Usually a new coach means a new face. So why does Scott Long look so familiar?

Long is the new track and field coach at Brentwood High School, taking over the job from Darren Wade. But he didn’t need a special meeting to introduce himself to his athletes. He’s been a teacher at the high school for years, is the assistant softball coach and was head coach of the girls basketball team until 2011.

He certainly knows track and field. He competed in numerous events in high school and at Kutztown University in Pennsylvania, where he long jumped 22 feet and threw the discus 150 feet. A couple of years ago he ended a seven-year stint as the head track coach at John F. Kennedy High School, which has 100 more students than BHS.

“But I had only one assistant coach,” he said with a grin. “The events I wasn’t strong at when I started there I became stronger at. We sent kids to state for the first time in 25 years, and had a couple of all-staters.”

When he’s not teaching or coaching, Long helps provide event security at venues such as the Pageant and the Hollywood Casino Amphitheater. Since he started doing it 11 years ago he has worked over 1,000 events.

Long appears to be pumping new life into Brentwood’s program. There are 23 students on the team, which is eight more than in 2015 when the boys took last place in their own invitational. Last year BHS had no distance runners, high jumpers or male throwers. Now they have two or three in each of those events.

“We’ve certainly recruited in the halls to get some kids out,” said Long.

Said one senior, “There are way more people out. It’s definitely a lot lighter, a lot more fun. I think people enjoy it more. But we’re also getting good quality work done and we’re making progress. It’s definitely a good vibe this year.”

Though there are only six girls on the team, it’s hard to complain when one of them is the most successful athlete in school history. The three-time state champion in both the shot put and discus throw, Sophia Rivera is teeing up for her final season in a Brentwood uniform. She’s joined in the throwing events by fellow senior Jill Yancey.

As in recent years, the boys’ best events are the sprints.

“In the 400 and down we’ll be very strong, including relays and hurdles,” said Long.

The top returning sprinters are seniors Kaylon Jenkins, Jacob Clay, Deshaun Johnson and Corey Carroll, and junior Justice Harris. The 400-meter relay team of Jenkins, Clay, Carroll and Harris won the district meet. The same group with Johnson instead of Carroll won the sectional and earned a fifth-place medal at state. Their best time is 44.77 seconds.

Clay qualified for state in the 100 and Jenkins in the 200 and both were district champs in those events.

“In the long and triple jumps we’re thinking Jordon Tate will be strong in both events,” said Long. 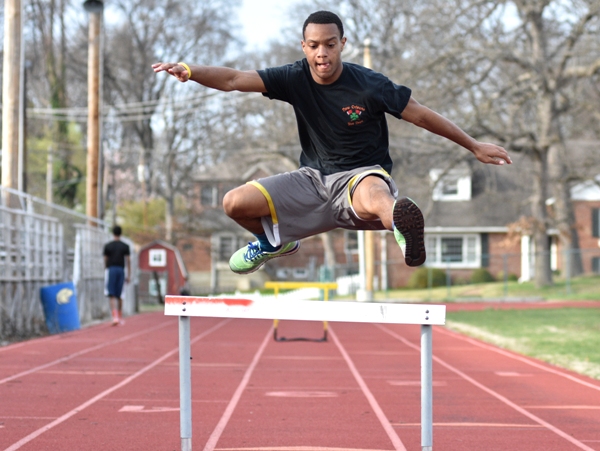 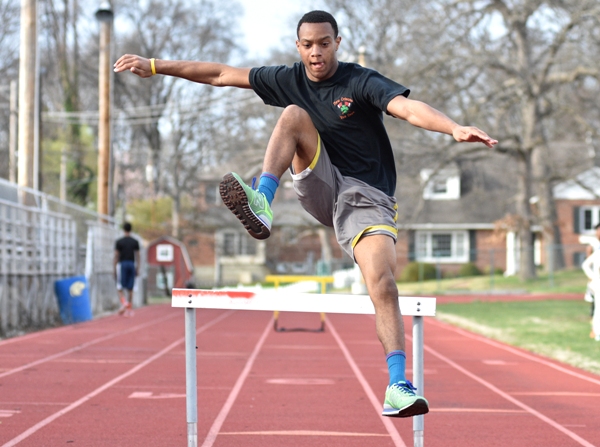 “John just likes to run for himself, so I thought track might be a great thing for him because he kind of does it anyway,” said Long.