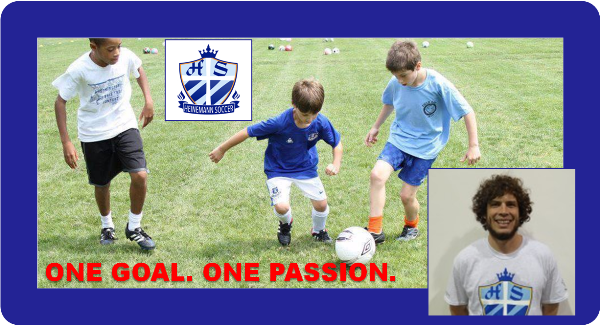 Heinemann grew up in Brentwood and is now a striker for the Ottawa Fury Football Club of the North American Soccer League. He attended CBC, was a two-time All-American at Rockhurst University and has been a pro soccer player since 2009. He has played for the Columbus Crew and the Vancouver Whitecaps of Major League Soccer, the Carolina RailHawks of the NASL and the Charleston Battery of the United Soccer League.

To register for the camp, click here. The cost is $125 per four-day session, which includes a camp t-shirt, a daily snack and one ticket to a St. Louis Lions game. The Lions play in the USL’s Premier Development League.