The Mount Calvary Center for Early Childhood Education celebrated its 40th year in Brentwood on Saturday with a fun run and a birthday party for the entire community.

Dubbed the 40 and Fabulous Festival, it was held on the Mount Calvary Lutheran Church grounds, with the fun run winding through the neighborhood east of the church.

“It’s a day of fun and smiles and family togetherness,” said the school’s co-director Sharon Marshall. “We just want to celebrate being here and being supported by a great community.”

About 50 people participated in the 9 a.m. fun run, which offered a choice of a one-mile walk, a one-mile run or a five-kilometer run. The run was well carried out with course attendants at each turn and Brentwood police directing traffic for safety on Litzinger Road.

After the run, numerous festivities lasted until 1 p.m. They included food, a photo booth, face painting, a silent auction, kite flying, a cupcake walk, game booths, lawn games and a sing-along. In addition, Lolli the Clown made balloon animals on request and the Bubble Bus filled the air with soap bubbles from as tiny as a marble to as big as a beach ball.

Money raised by the fun run entry fee, the silent auction and ticket sales from the games went to the preschool. Marshall said the proceeds will pay for new equipment and will help fund a scholarship program, among other things.

Other preschool staff members listed on the church’s website are Celeste Kennedy, Ellen Hamacher, Fran Jones, Carol Dallman, Betty Core, Kathy Alexander, Sarah-Kate Sullivan, Sharon Lakey and Tonya Peter. Marshall has been on staff for 22 years, Cross for 21, Kennedy for 18 and Hamacher for 17. Jones, Dallman and Core have each worked at the school for 13 years. 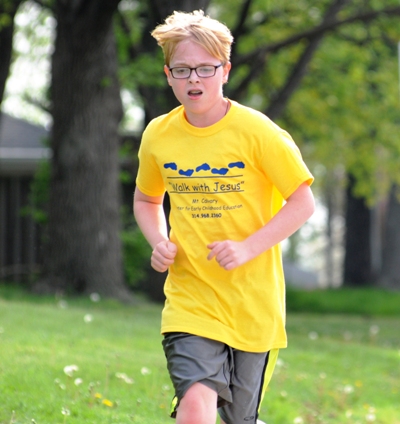 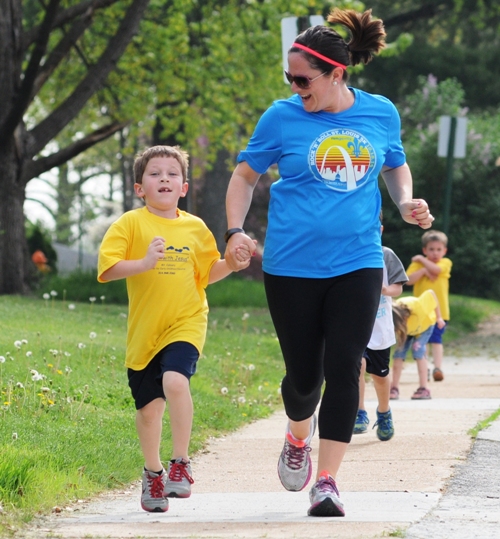 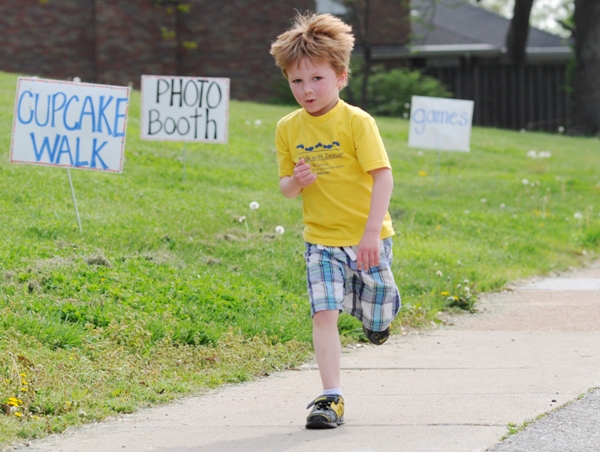 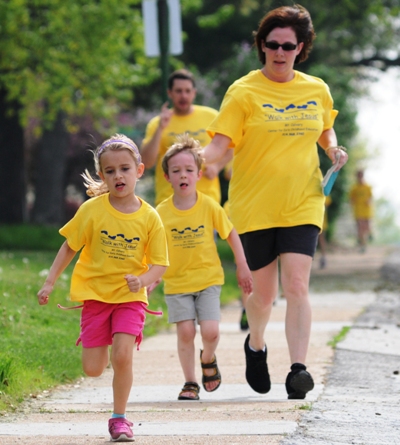 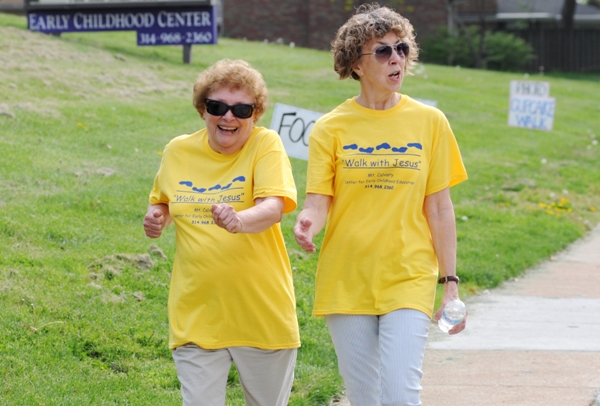 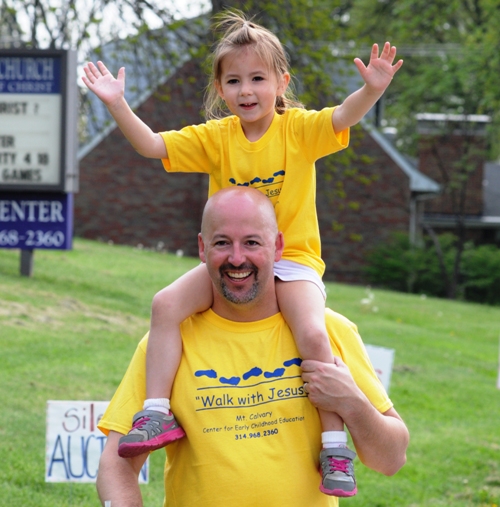 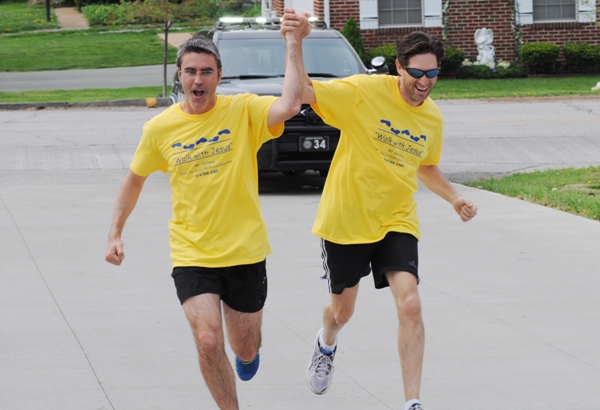 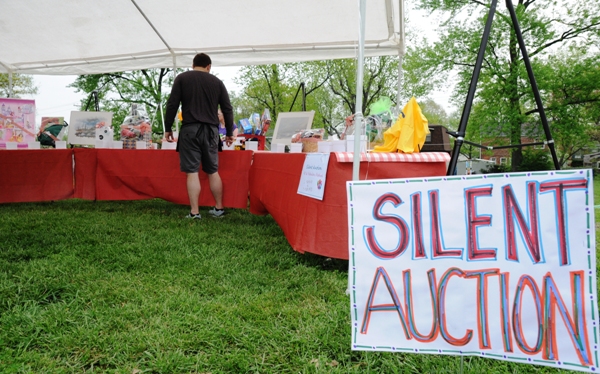 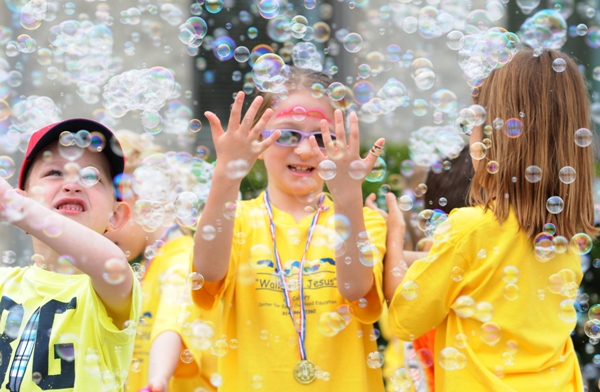 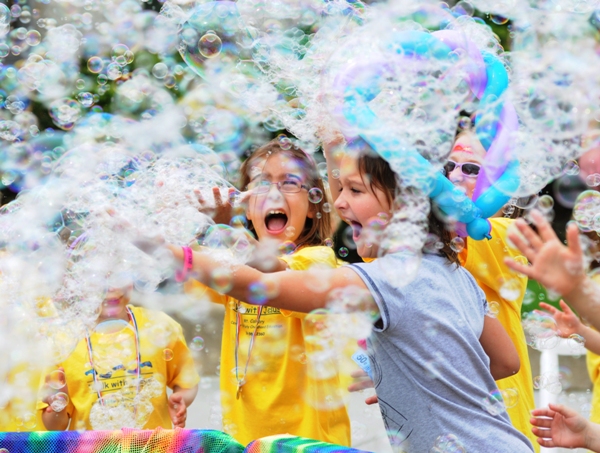 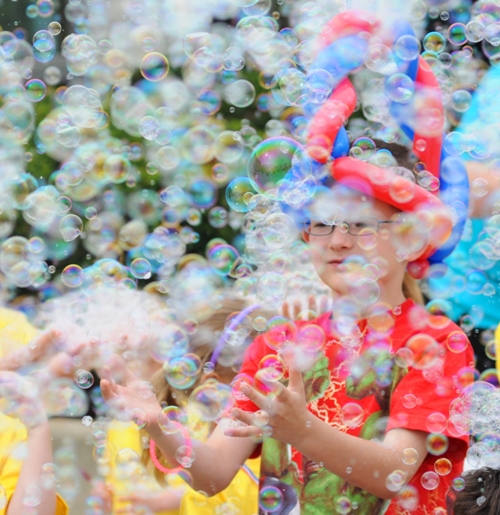 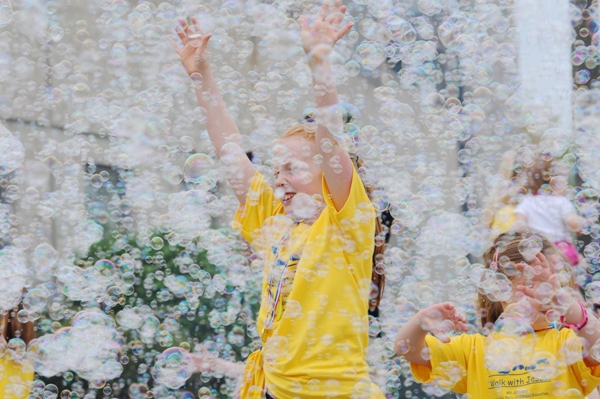 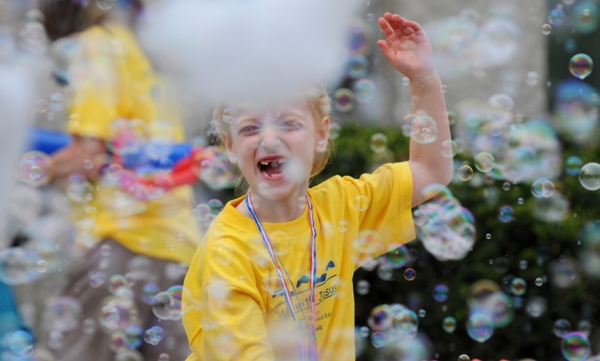 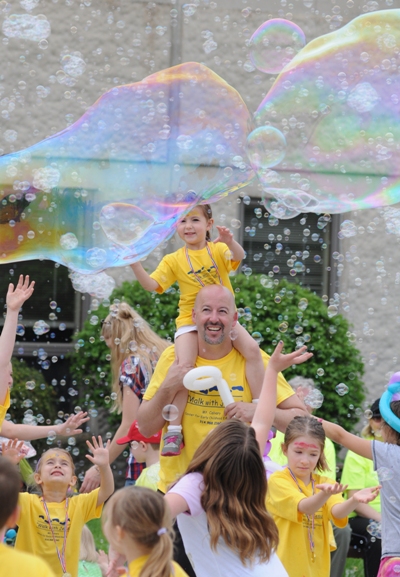 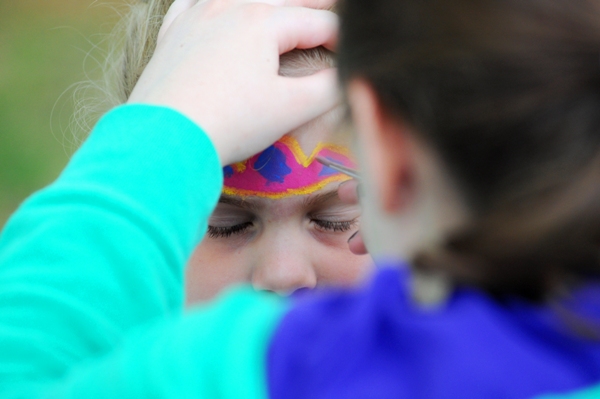 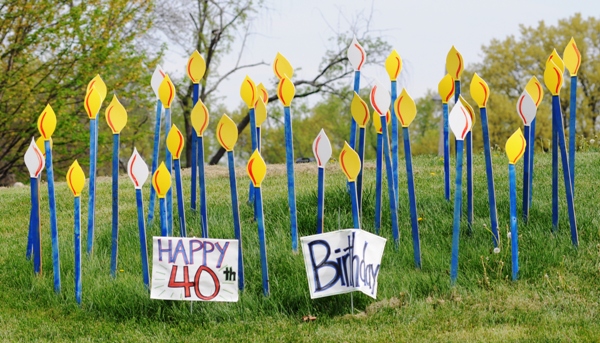